Three Spanish tips that could save your life

We know Spanish is not an easy language to learn, but we can do it here together. 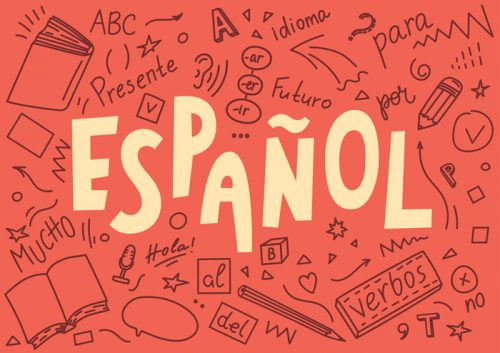 In Spanish, they are called cognados.

Among cognates, there are also those called perfect cognates.

These words match perfectly their spelling in Spanish and English but differ in pronunciation.

Greetings are fundamental words to engage in a normal conversation, formal or informal. Everyone can learn to greet not only in one or two languages but many.

In Spanish, as it happens in English, greetings change according to the time of the day.

Spanish has more ways to greet someone depending of the relationship.

A still formal relationship or a greeting between strangers could be only hola o buenas, an abbreviation of the previous three forms. It can apply at every hour with no problem.

In Spain, Spanish speakers would add the word muy, saying muy buenas. Like the previous case, it can be used at any moment.

In Colombia, specifically in Medellín, a more informal way to greet a friend is q’hubo. A contraction between the words: que and hubo with a shorter pronunciation of the letter q.

Estar means ‘to be’ when referring to your specific location, (the place where you are) but also works as a descriptor for physical or emotional state.

It can refer to an action happening at the immediate moment.

Verb forms depending on its basic grammatical time: